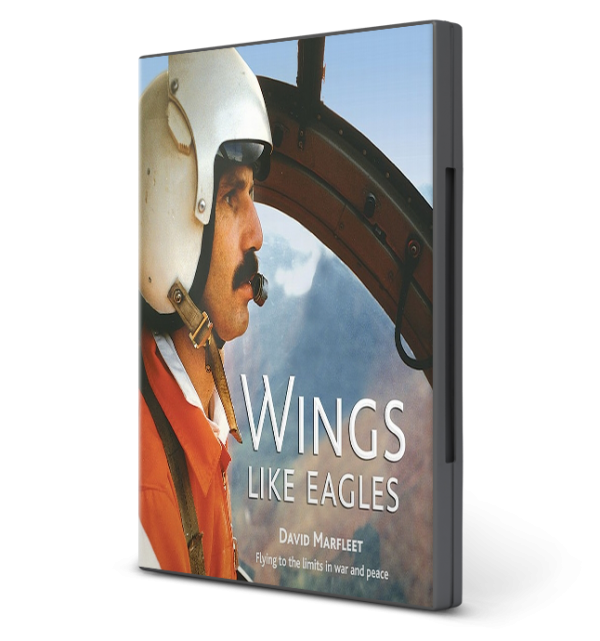 David Marfleet learned operational flying the hard way – with the Parachute Regiment in Northern Ireland, overseas in the desert, and later with the SAS.

Soldier first and pilot second, David flew with a machine-gun under his seat, aware that death could face him at any moment. The shocking loss of a comrade affected him deeply. Still more testing was flying the high mountain valleys of the remote Irian Jaya, where David’s calling led him next – working with Mission Aviation Fellowship among the stone-age warriors of South-East Asia.

Be the first to review “Wings Like Eagles” Cancel reply