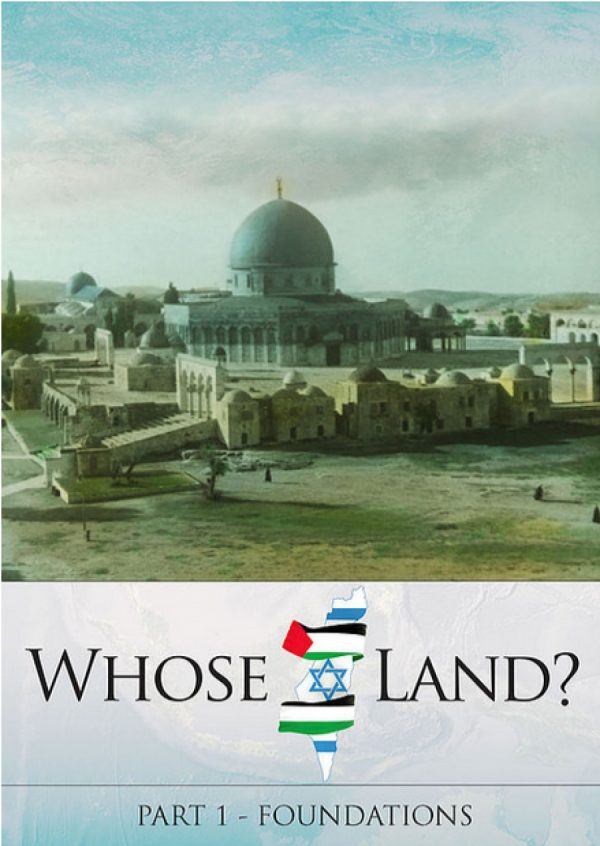 A century after the Balfour Declaration of November 1917 the argument over the land – then known as Palestine – rages on.

Politicians, clerics and school teachers living in the Gaza strip, the West Bank and the Old City of Jerusalem, teach their children, teenagers and young adults that the Balfour Declaration was illegal, and that the whole of the land – now known as Israel – in fact belongs to the Arab people who are today known as the Palestinians. The Palestinian claim goes on to assert that the Jewish people have no historic connection with Jerusalem, that they are in fact trying to Judaize the Holy City and that the Jewish presence there is illegal. Moreover, this claim is now becoming widely accepted among many in the Western world. So what historic and legal claim do the Palestinian Arabs have over Jerusalem and the Land of Israel?

Do the Jewish people have historic and legal rights? If so, when and where did they originate?

Be the first to review “Whose Land?” Cancel reply