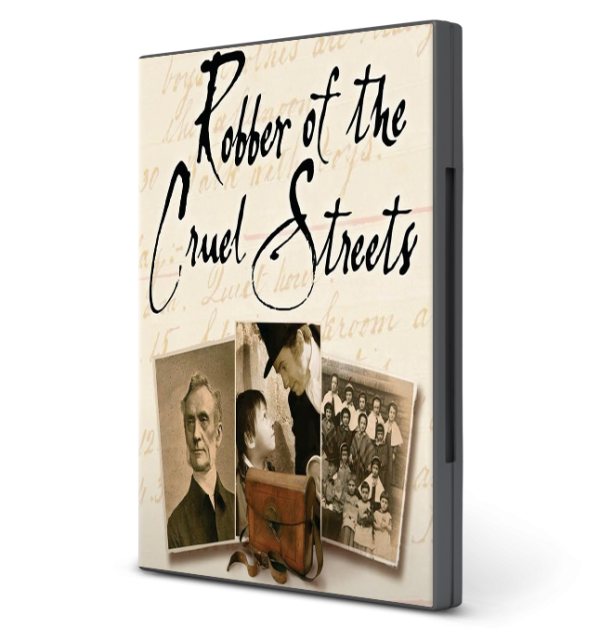 Robber Of The Cruel Streets

He began his life as a thief, a cheat and a drunkard, but an encounter as a student with Jesus Christ changed all that. He provided homes and welfare for the 120,000 orphans he ‘robbed’ from Bristol’s cruel streets. This he did without making any appeals or using any fundraising techniques, but simply by prayer. George Muller became a 19th century pioneer who took God at His word.