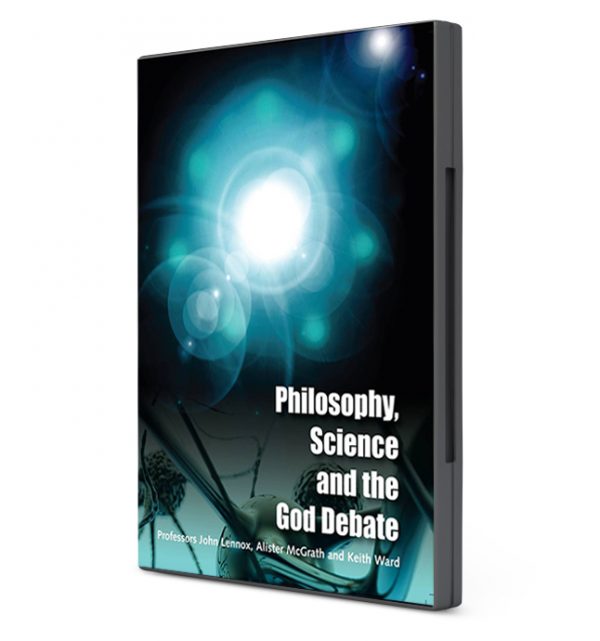 Philosophy, Science and the God Debate

How does the Bible stack up to scientific scrutiny?

Some have proposed that ‘science disproves the existence of God’ – and thanks to high profile scientists such as Prof. Richard Dawkins and Prof. Stephen Hawking – many people unquestioningly believe it.

But many scientists and other academics of the highest calibre, are challenging this ‘assault on faith’. Among them are three top Oxford professors: Professors Alister McGrath, John Lennox and Keith Ward.

In this series of discussions hosted by Chris Jervis, these eminent professors discuss a range of relevant subjects in 8 twenty minute programmes.

Be the first to review “Philosophy, Science and the God Debate” Cancel reply