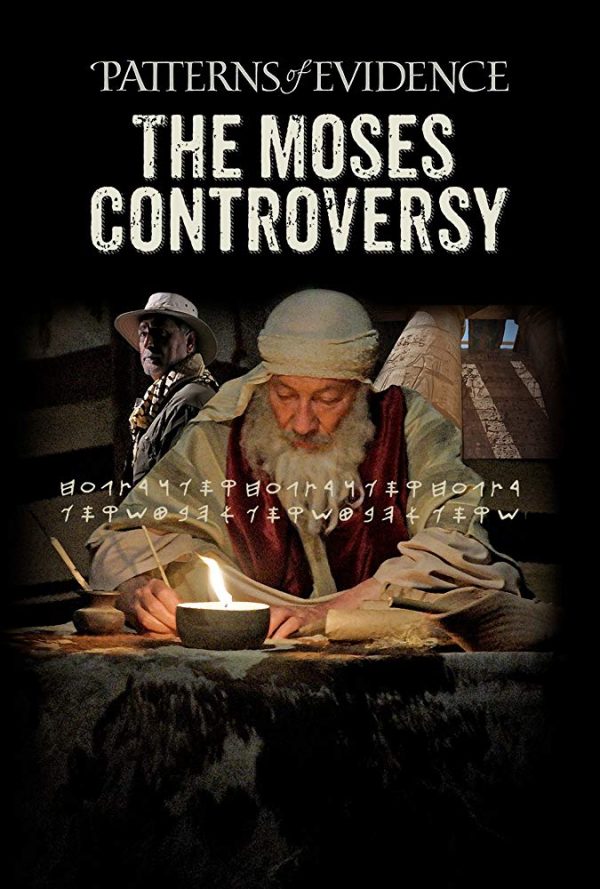 Patterns of Evidence: The Moses Controversy

Timothy Mahoney, the award-winning investigative filmmaker of Patterns of Evidence: The Exodus sets off to make his next film investigating the miraculous journey of the Israelites out of Egypt under the leadership of Moses.

He wonders, ‘Did Moses actually write an eyewitness account of the Exodus journey?’ The Bible says yes! But mainstream scholars say no!

Little does Mahoney realize that the investigation will lead to the discovery of the world’s first alphabet and its controversial connection to the writing of the first books of the Bible.

Be the first to review “Patterns of Evidence: The Moses Controversy” Cancel reply