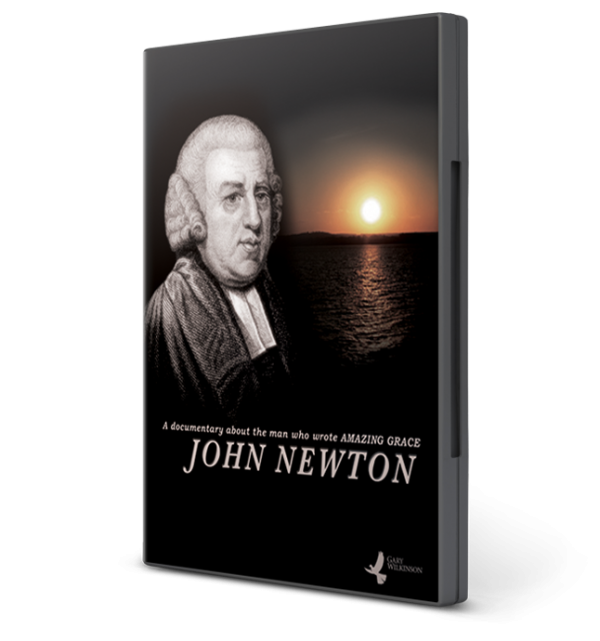 “Christ Jesus came into the world to save sinners—of whom I am the worst.”
I Timothy 1:15 (NIV) The words of the Apostle Paul in I Timothy 1:15 no doubt
resonated with John Newton. As a person who had grown up in the church
under the tutelage of a very godly mother and who later became a faithless rebel,
Newton may have felt he was “the worst sinner.” But if his story teaches us anything,
it is to never give up on anyone no matter how far they seem to be from the Kingdom of God.

As Newton’s most famous hymn says, “Amazing Grace, how sweet the sound that
saved a wretch like me.” This documentary, featuring interviews with Newton scholars
Brian H. Edwards, Jonathan Aitken and Tony Baker, thoroughly explores Newton’s
life from his turbulent youth to his involvement in the 18th century African slave trade.
His dramatic conversion aboard a sinking ship and on through his remarkable ministry
as an evangelistic preacher, hymn writer and abolitionist.

This fast-paced and insightful documentary serves as an excellent teaching tool
and will inspire viewers to take hold of God’s amazing grace.

Be the first to review “John Newton” Cancel reply