Warning: count(): Parameter must be an array or an object that implements Countable in /home/customer/www/ao.vision/public_html/wp-content/plugins/woocommerce-table-rate-shipping/deprecated/inc/woocommerce-shipping-zones.php on line 203
 From One Blood | AO Vision
1
was successfully added to your cart.
View basket “Mystery Bundle – Gold” has been added to your basket. 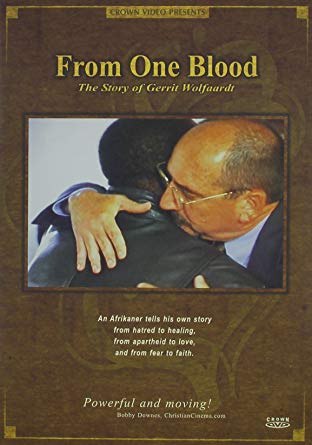