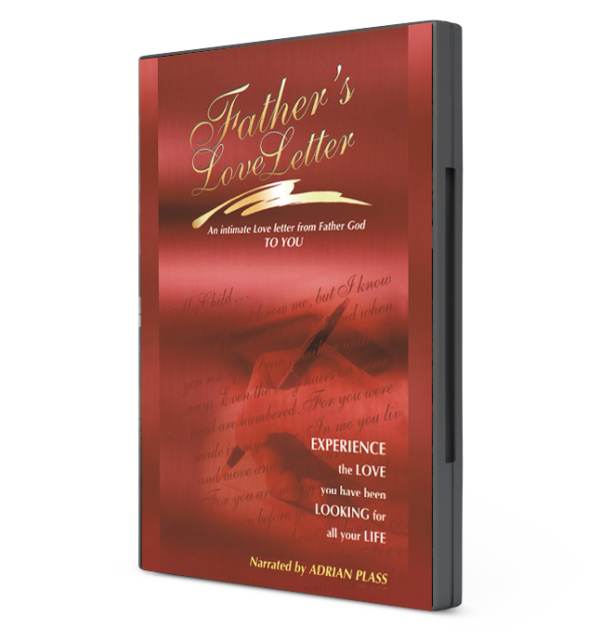 An intimate Love Letter from Father God to you

Father’s Love Letter is written for you, a personal letter that perfectly expreses the longing of your heavenly Father.

This extraordinary presentation was developed as a sermon illustration but within a few months it had swept around the world via the internet. It has been downloaded millions of time by people in over 100 countries, a phenomenal response that reflects the longings of God’s children for a relationship with their Heavenly Father.

Father’s Love Letter features paraphrased verses from Genesis to Revelation expressed in the form of a letter. This video includes a narrated presentation featuring Adrian Plass.

Be the first to review “Father’s Love Letter” Cancel reply