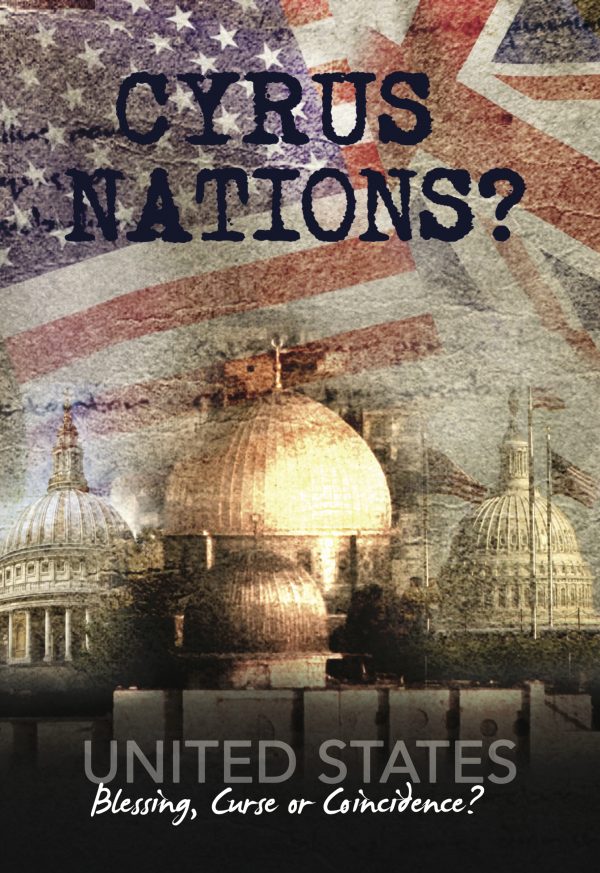 Pre-Order Now
IS THE UNITED STATES A ‘CYRUS NATION’?
A ‘Blessing, Curse, or Coincidence?’ Film

The United States of America is one of the wealthiest superpowers the world has ever known. Has this unique nation evidenced the continuing dynamic power of this covenant promise?


In ancient times King Cyrus had a unique call to help restore the Jewish people to their homeland. Is the USA a modern-day Cyrus?

Be the first to review “Cyrus Nations? USA” Cancel reply