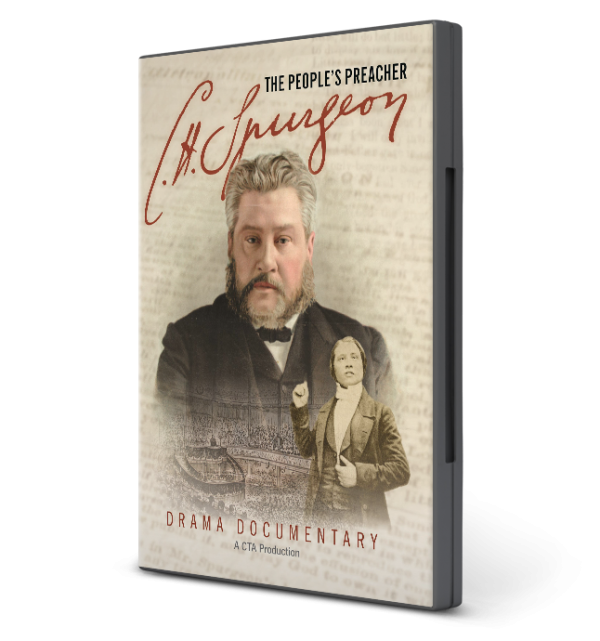 An innocent country lad from the Fens goes to London where he earns the love and respect of a nation as one of its most influential figures. But his strong principles run against the grain of the culture and, in standing up for them, he becomes isolated, ridiculed by the media and broken hearted.

This powerful, inspirational drama documentary faithfully recreates the times of C. H. Spurgeon and brings the ‘people’s preacher’ to life as it follows his trials and triumphs with historical accuracy.

Filmed on location in England, Scotland, France and Germany, this film vividly captures the spirit and message of a man whose eventful – and sometimes controversial – life is highly relevant to the twenty-first century.