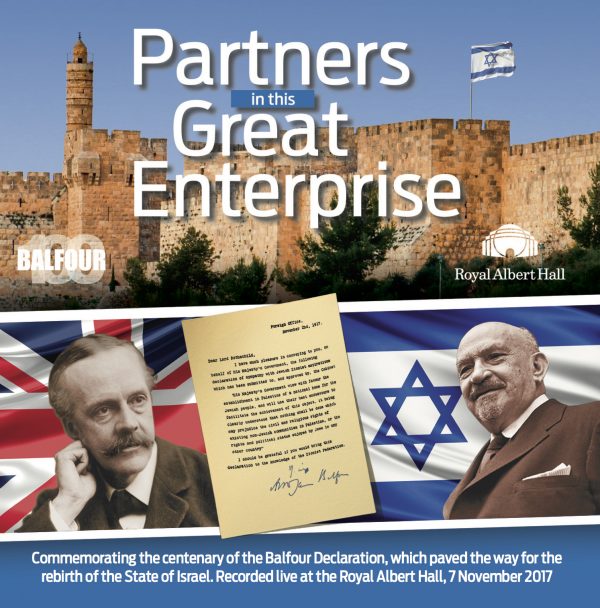 Get 5 copies at this buundle price (while stocks last)