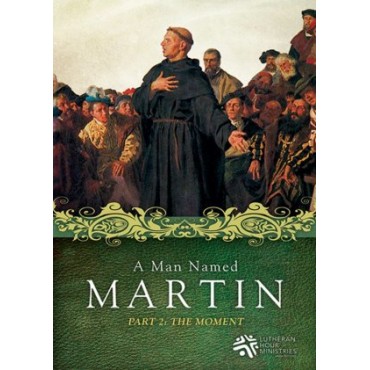 Witness the interplay of personalities and events that led to the Protestant Reformation. From Luther’s inner struggles of conscience and faith to his call for debate with the Pope to his scathing rebuke of erroneous church practice, this installment examines the semi-scriptural and oft-times unethical teachings and doctrines of the late Medieval Church and how Luther addressed them. A cast of scholars and church leaders share their expertise on the cultural and religious milieu in which Luther operated.